What You Didn’t Learn From Your Parents About Politics 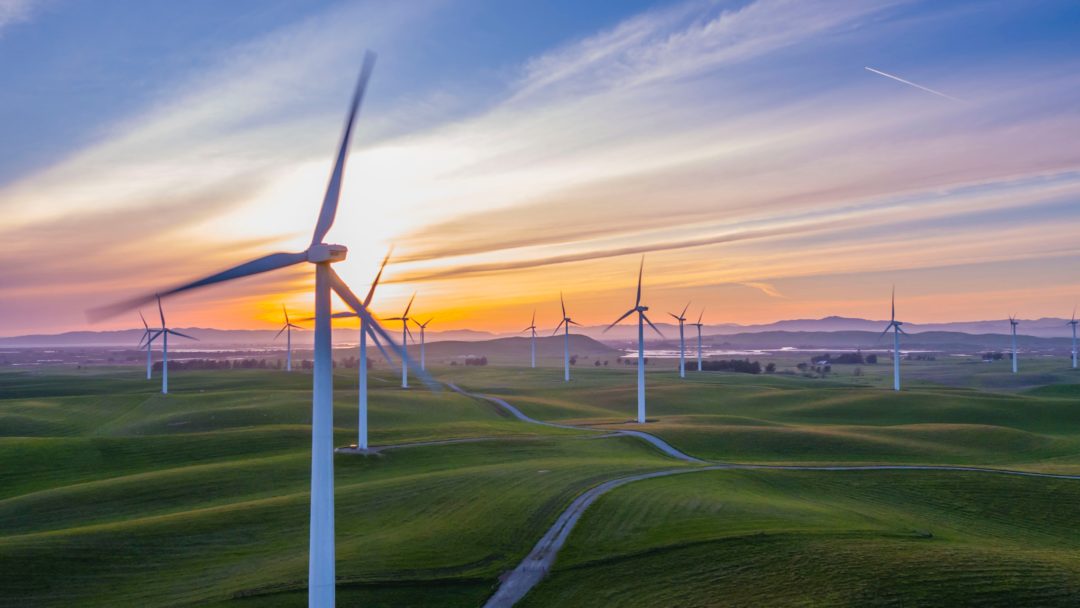 This is an excerpt from a book I co-authored with Matthew Paul Turner.

Environmentalism has been an important political movement since the hippie days of the ‘70s, especially since Rachel Carson’s book Silent Spring instigated a national fear of the effects of pollution. I say important, but that’s a debatable term. On the one hand, in the 11 years since the inception of the Green Party [1996-2001, it was called the Association of Green Parties States], there have been very few politicians elected to state or national positions on the Green Party platform. Not a great track record. On the other hand, environmentalists, while not very successful politicians, are darn good lobbyist; the Environmental Protection Agency gets laws passed like a little kid steals cookies from a jar. Today there are hundreds of laws on the books that were lobbied into being by the EPA.

And a lot of those laws are pretty stringent to deal with. Construction laws, for example, are particularly strict. The sighting of a single endangered animal or bird in an area can indefinitely, and many times permanently, halt all construction or development in the entire county—as countless businesses and even private landowners have discovered. Laws governing the disposal of waste have been prohibitive to the development of countless businesses.

Nevertheless, for a long time, environmentalism was the strict preview of liberals. The stereotypical environmentalist was a hard-core hippie, complete with long hair, dirty fingernails, and Birkenstocks. However, in recent years, various movements have contributed to the adoption of environmental principles by more conservative groups. Robert Dreher’s book Crunchy Cons outlines the growth of a strong environmental movement firmly trenched in the Republican party. Big business is jumping on the bandwagon with trends like General Motor’s “Live Green, Go Yellow” advertisements supporting the development of ethanol and flex-fuel vehicles. And Al Gore’s movie about global warning, An Inconvenient Truth, brought environmental issues before a wider audience. [Everyone goes to the movies—and even though George W. Bush said he didn’t plan on seeing it, several people in his cabinet did.]

Environmentalism is becoming more and more popular on both sides of the political spectrum. However, there are several inconsistencies on both sides.

Hard-core liberal environmentalists are easy to identify. You can find them out in the woods making out with trees. Okay, so not always, but they are always united by their determination to protect nature in as pristine a state as possible. They’re in favor of laws that protect endangered species, that maintain natural wildlife areas, and that limit businesses and individuals from utilizing or exploring those areas. They are the inventors of ideas like Leave No Trace, the group that put up the signs you might have seen at entrances to national parks: Take nothing but pictures; leave nothing but footprints. That’s a pretty good summary of the extreme environmentalist position: don’t bother nature and she won’t bother you.

However, that simply isn’t always possible. Of course environmentalist movements are always butting heads with businesses that see nature as a resource to be, if not exploited, at least used to our advantage. In clashes like that, it’s easy to see business as the bad guy. But scientists are realizing more and more that it’s impossible for humans to “live in harmony” with nature without impacting it.

This leads to a lot of revising of environmentalists’ opinions. For example, at one time, the EPA was firmly against nuclear power plants. Now in 2006, thanks to the now-obvious problems of fossil fuels, the EPA is all about clean, renewable fuel, and nuclear power is starting to look a lot more attractive. Which just goes to show you that you really do have to take the environmentalist position with a grain of salt, because it’s inevitable that their position will change drastically whenever new scientific information comes to light. [The only thing you can really count on is that they’ll always take sides with the spotted owls and the whales.]

Even if supporting such endangered animals means taking sides against humanity, which is what opponents of environmentalism say. From the most extreme perspective, it seems silly to worry about the habitat of some previously undiscovered species of worm in comparison with the lives of, say, the families and children of thousands of loggers whose jobs depend on destroying the worm’s habitat. It’s easy to demonize big business, but corporate lobbyists are quick to point out that businesses are made of people, and people work for them. It’s easy, too, to turn the environmentalist argument against itself: if humans are part of nature, part of the ecosystem of the world, then don’t we have the same responsibility that every other species demonstrates—the responsibility to propagate and expand our species as much as we can? Rabbits do it; why shouldn’t we?

Ultimately, the two sides will have to find a balance between protecting the worms and protecting the humans. In the meantime, it’s up to you to decide which way the scale is tipping and which way you want to push it. Lucky for you, the days are past when you need to become a Birkenstock-wearing hippie or a hard-hearted businessman to take sides on environmental issues. These days, pretty much everyone has an opinion on the environment, so please, don’t let yourself be an exception.